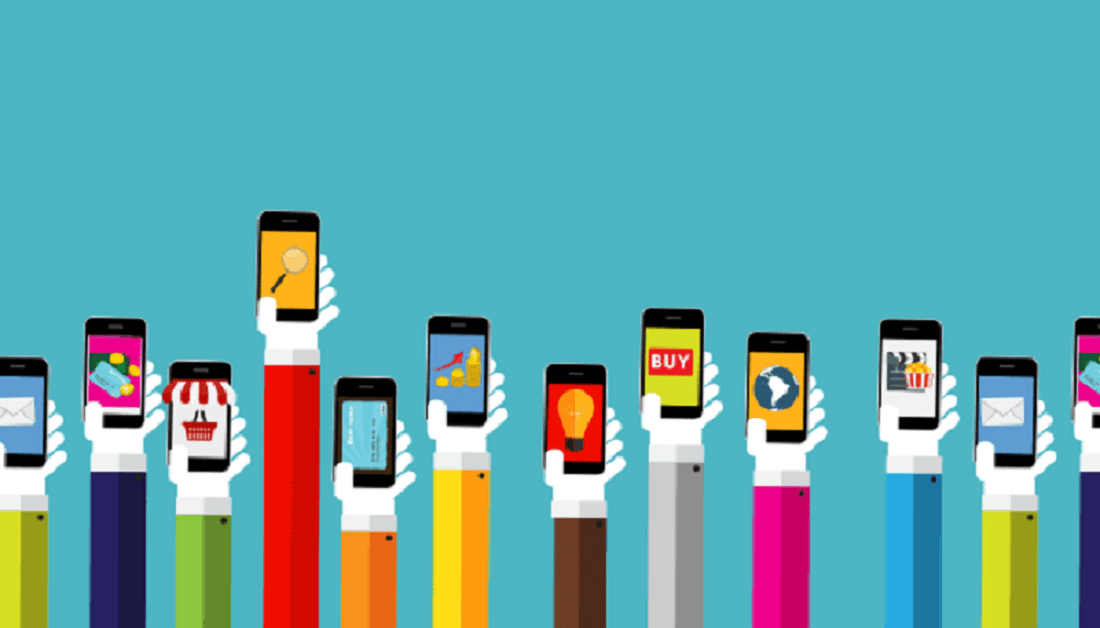 Not surprised by the headline. It was quite predictable to have 1 Billion Smartphones sales by 2015 as the growth of mobile internet users has no signs of slowing down. According to data launched by the University of Alabama at Birmingham’s online master’s in Management Information System, there will be a sale of 1 billion smartphones by 2015, twice as many as a number of personal computers.

The reason for this incredible result is the growth of mobile applications, which leaves no stone unturned making our life simple, scheduled, easy to run, comfortable and enjoyable.

Google too had predictions that mobile searches (at 85.9 billion) will soon surpass desktop searches (84 billion) in 2015. At this present moment, the average mobile app user spends more than 30 hours on over two dozen apps. More than 57% of the United States owns a smartphone and with no surprise, these numbers will increase in the coming years.

Let’s have a look at the facts and prediction which are eye-opening, and interesting but happening really around us. This mobile industry is growing at lightning speed and of these, 46% of app users paid for their apps. Over 268 billion downloads will generate $77 billion worth of revenue by 2017, declares industry experts. Have a flashback of some amazing stats as of last year:

68% of app downloaders report using their apps.
57% of users who downloaded apps recently said they use paid apps daily.
Use a handful of apps once a week by 51%.
31% use 6 or more apps on a weekly basis.
24% of these downloaders use their apps for more than 30 minutes a day.

Going by the age group, the statistics are quite amazing to take in, as it says there are 18-24-year-old smartphone users who use averaged around 28 apps per month spending 37 hours and six minutes per month. And 25-34-year-olds, users averaged 29.5 apps per month, spending 35 hours and 40 minutes per month. The research shows that as of July 2013, Google’s Android market had passed 50 billion app downloads, and had featured over a million apps via their Google Play Store. In 2014, Apple reached 75 billion app downloads and 1.2 million apps in the iTunes store. The data will incredible by 2017, experts project over 268 billion downloads, amounting to $77 billion in revenue.

Even customers are ready to pay huge on apps. They are not limited to free versions. As per research-

The projections for app revenues are pretty interesting:

With more and more people acquiring smartphones every day, and more and more people relying heavily on apps for every day needs and wants, it only makes sense for any business to jump in the pool. Have a mobile app today for your small or large business. We, at Vardhaman Infotech increasingly developing Mobile Applications for hundreds of satisfied clients. Either you are a StartUp or an entrepreneur, your business requires a mobile app. We have different solutions for StartUp, enterprises, and organizations. Please feel free to Contact Us. 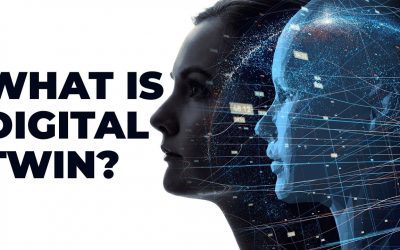 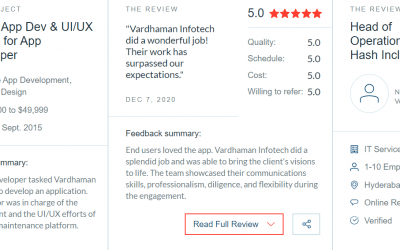 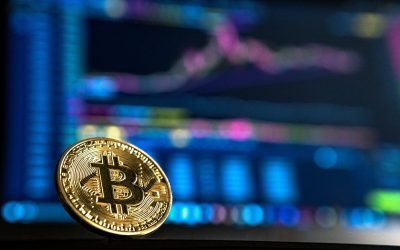