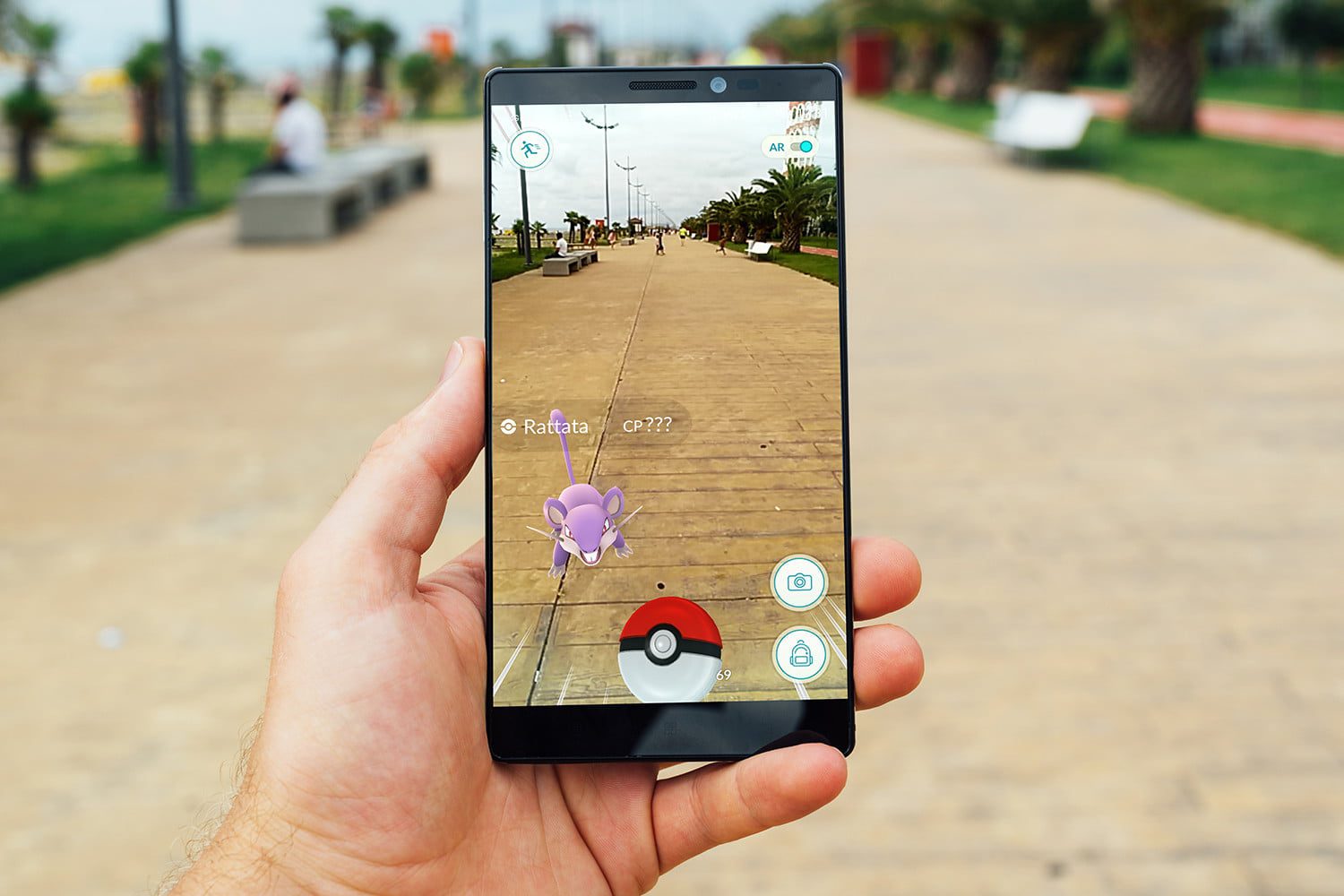 Technology has emerged to such a level that whatever you imagine you can easily give it a form, shape, or even a life, for that matter. Augmented Reality is one of the examples of such technology. To elaborate in a layman language, to augment means to reinforce or intensify something. Augmented Reality Apps come into the picture when you give a life of its own to a mere idea or a thought. AR app is the latest trend in mobile applications. Now, to know the features and benefits of Augmented Reality Mobile Apps and the development cost, please go through the blog.

Yes, technology has advanced to that level! Now, if the tech-savvy inside you is curious enough to know how and who develops such a technology, here we are to your rescue! 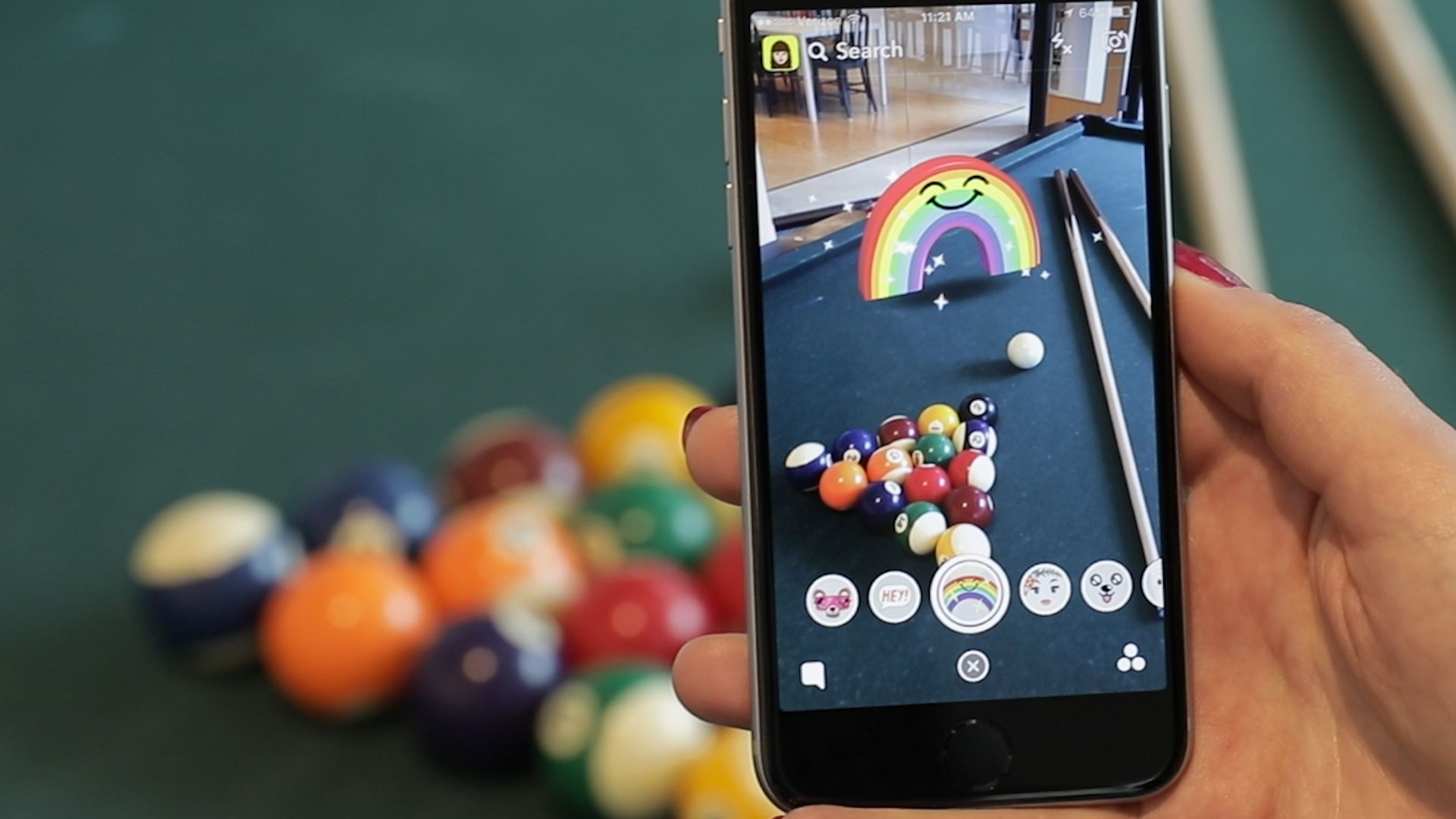 Augmented Reality app, also known as AR, development seems like magic. Like what you see on your mobile screen it can generate in real around you, but it isn’t real. This technology is here to kill the mundane routines of humans while they are shopping online, playing games on their mobile phones or making office presentations. AR makes it all live. 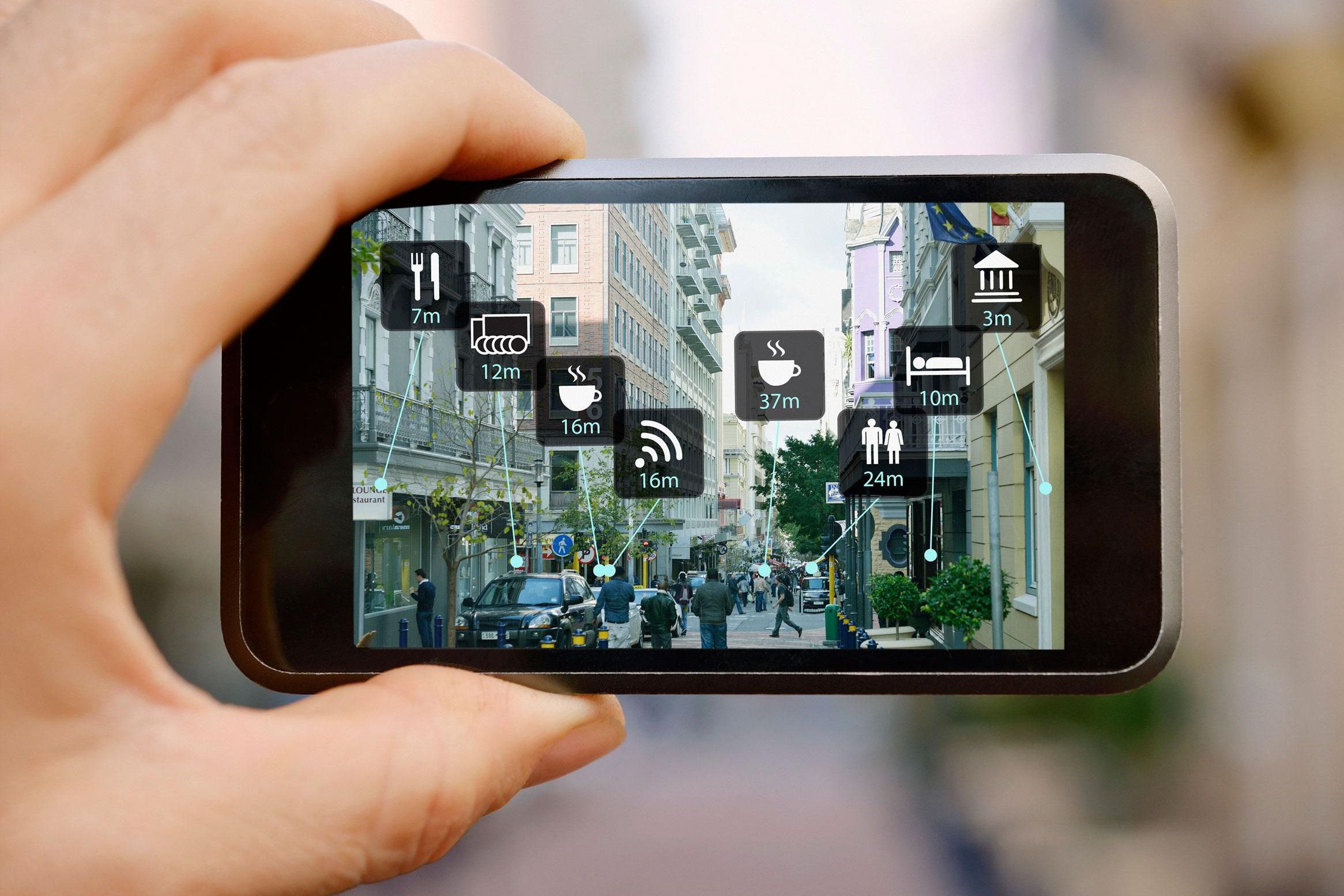 One of the best examples of an AR app can be the most loved game – Pokemon Go. The game created massive rage and excitement amongst everyone. Hence, businesses and enterprises are gravitating towards including Augmented Reality in their ways of selling products and services using technology.

The answer is pretty simple – to make the end consumer’s life simpler, easier, and entertaining. You’re giving them a technical reason to be loyal to your company. The more your business simple for your target audience, the more they’ll be inclined towards you.

Considering this billion-dollar craze of multinationals and startups for AR, we, at Vardhaman Infotech are also all geared up with ace developers to help you develop the most amazing AR apps for your business.

How to Proceed with AR app development?

Key features of an AR app

Moving further, here are some essential key features that a standard AR app is expected to include. This will help you identify if your mobile app development company is developing the right way. 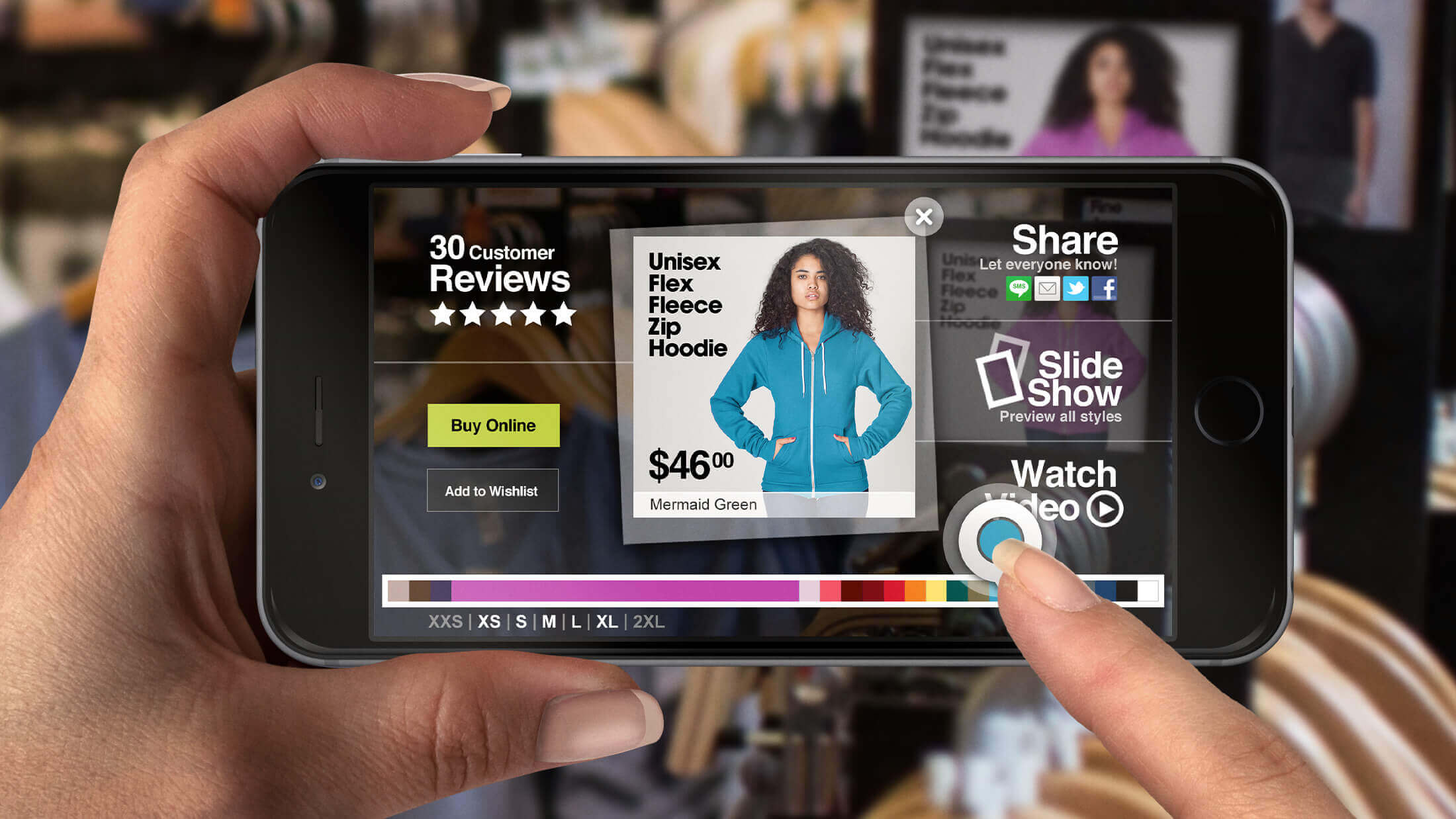 And the list can go long. An Augmented Reality app can be customized to your needs, budget, and timelines. You have the liberty to add or remove the features. Clearly, the cost of development depends on the features that are added to the app – basic or advanced, which ultimately boils down to the number of hours devoted in developing the final app as and how you want it. So, the estimates are based on both features and time took.

If we calculate the average cost of AR app development by mobile app developers in India, it will range anything between $35k-$60k.

Create your AR app with us:

One thing that comes absolutely free of charge is consultation and advice from our team of ace developers. We believe in giving life to your idea, for we know how precious and priceless it is. Get in touch with us and together, we shall give your augmented vision a reality. 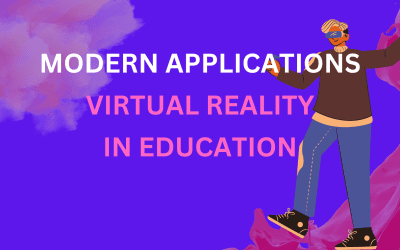 In a world where technology is a central element in our everyday lives, virtual reality is growing in popularity in... 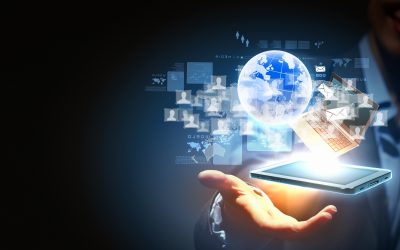 We have been adding blog posts continually at Vardhaman Infotech since 2014. Our experts write blogs about technology-...