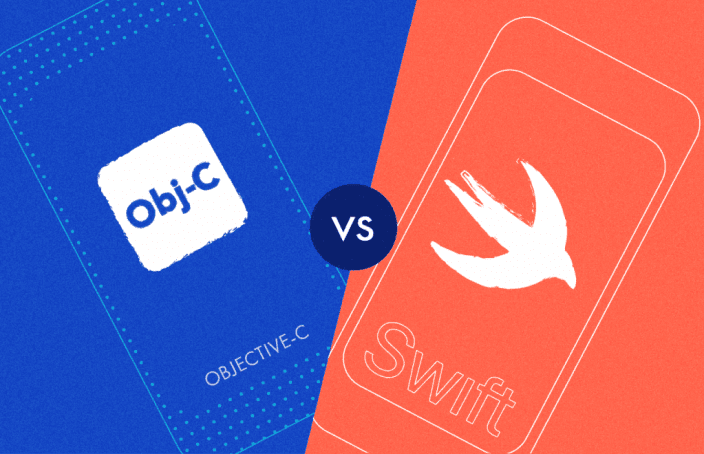 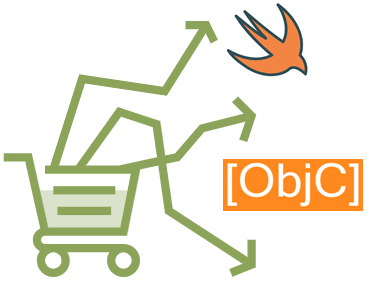 The increase in the use of mobile devices, especially in Apple, has transformed the mobile app development sector completely. Apple developed and unveiled the iOS operating system to the world in 2007. The iOS OS was far ahead of the other mobile operating systems available during that period of time. The changes we are witnessing evidence of technological advancement in the last few years ever since iOS has been introduced. Apple’s capability to upgrade its operating system in recent years is a proven fact. Interestingly, it is using popular programming languages to build applications. Moreover, Apple managed to create an efficient language Swift to eliminate some of Objective-C’s drawbacks. Swift has evolved to support the iOS developers to build app efficiently.

While there are multiple technologies available in the market for native iOS development; Swift and Objective C are the key market players and trendy in Mobile App development. Hence, businesses are developing more consumer-friendly iOS applications using these technologies. Apple’s iOS is one of the most popular mobile OS (operating system) that involves a focused methodology to develop mobile apps. Unlike traditional applications, building mobile apps on this technology needs more tactical planning and execution.

There is a readiness among the iOS developers, market players, and business to accept the changes as technology constantly upgrades. The marketplace for mobile devices and resultant smartphone expertise and applications is growing fast, particularly for iOS app development. These Resources also empower the development of structures that are popular, accessible and simple. To sum up, Apple has constantly been in the lead when it comes to pioneering technologies and is persistently coming up with fresh ideas and tools.

Evolution of Swift and Objective C:

To pick one between the two you might need to look at various aspects of both Objective C and Swift. Objective-C was developed in 1984. Initially, developers used it to develop iOS applications. However, Apple was working to meet the real and would-be requirements of technical evolution. Next, Apple introduced Swift in 2014 that changed the development scenario. Nowadays,  Swift has acquired a reputation among the app developers for its comprehensive set of frameworks and coding practices.

You can write reliable codes using Xcode tools which work on contemporary compiler set-up. Moreover, Swift development has offered reliable solutions for market players. There are several benefits of Swift coding like the negotiable learning curve and user-friendliness. Swift’s growth drifts for 2017 witnessed a huge leap with the introduction of Swift 3.0. This helped a series of OS development ranging from mobile apps to apple watch to Apple TV. Developers tend to choose Swift as an important tool for building Apple apps by substituting it over Objective C.

Swift vs Objective c trends for 2017 and beyond

We attain the paramount results by collaborating past experience with the current needs. In the iOS industry, Objective C signifies the experience while Swift, conversely, might seem to answer the needs of the current. Apple developed this more manageable technology to ease the development process. Considering the finest features of Objective-C, Apple experts enhanced Swift by adding an easy design and more balanced code. Consequently, we have a tool to attain the finest targets in the short span of time.

Recently, disputes around the reputation of Apple’s software development language Swift, and the customary Objective-C involuntarily settled in the direction of the former. Nowadays, iOS app developers swear by Swift’s ease of use and navigable learning curve. In this viable business following technical tendencies, it is very much essential to scan through various aspects before settling down on one.

Apple’s Swift is now classified as one of the best app development languages and endures to mature promptly. Presently, there are around 350,000 apps scripted using Swift on the App Store. Shaped as a substitute for Objective-C, it has developed to be an on the go language for building native iOS application or Mac OS application. it possesses some distinct aspects that name it to the only desirable programming language for the development of adaptable, simple and customer-centric iOS applications. Wanna know how to convert objective C Apps to Swift?

Swift is considered to be a well-optimized language. Coders will not have to write too many lines of code and get benefited from unique current features turning to the quality code. Swift is expected to hold all Apple devices owing to its persistent nature. It has obviously outshined Objective C. Development tendencies change swiftly, so everybody involved is aware of the updates. The upcoming will certainly be a year that will witness iOS app creation extending into new dimensions and conveying a lot more novelties to the industry.

Are you planning to develop iOS-based applications for your business? Just hold on to us and we at, Vardhaman Infotech, the Mobile App Development Company, are ready to support you to conquer today’s perplexing app development ecosystem. Please feel free to Contact Us. 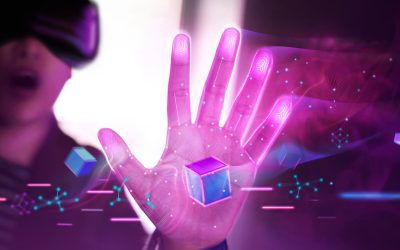 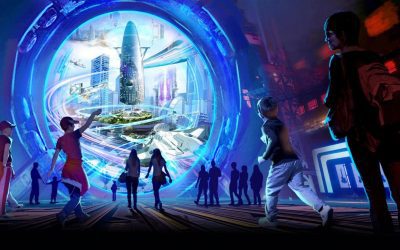 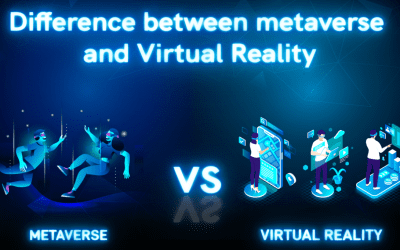