How Is Angular 2 Native Script Different From React Native

While building cross-platform apps, it is a questionable choice for developers to choose between React Native and Native Scripts. The primary argument is around the scope of the app. Questions also arise that should they build the web app using a hybrid framework or using native APIs?  But if you have planned to work on a native mobile app, these options may not be applicable. With the evolution of both Angular 2 and Native to React, the flexibility of building multi-platform apps has increased considerably. When compared to React, Native Script has a comprehensive and all-inclusive methodology to app development. Programmers can develop it just once and run it through various devices and platforms.

React Native, a recently developed program has turned out to be an undoubtedly remarkable framework. Developers can use it for building apps and develop cross-platform mobile UI elements. Some contributors also modified the structure to create web apps for Mackintosh and Windows. If you are thinking to develop a React project, you can write the efficient Kendo UI component within a few lines of code. React Native gives you excellent application build experiences. In addition, it also offers a consistent development experience. The objective of React Native is to enhance the efficiency of developers throughout various platforms. Moreover, you code it once and reuse it anywhere. So, NativeScript or React Native: which one is robust? Which one would you opt for while planning to build mobile solutions? To know the answers to these questions, let us increase our awareness and knowledge about these frameworks and understand their most significant differences.

Why try a Native experience for Mobile App Development?

Utilizing native code for app development has several advantages over hybrid apps and HTML based applications. The processor of the devices favors the Native Script based applications. Hence, it enhances the code’s performance considerably. Moreover, a native app allows you to construct some properties that are not present in hybrid frameworks. You can aim at particular platforms with precise characteristics.  You can also achieve Mobile device integration with the same source code.

How is Angular 2 Native Script different from React Native?

The advantages offered by both frameworks are many. But it all depends on the requirements of the users and the application. The choice has to be wise and effective. Selecting the frameworks appropriately depends on the level of expertise and familiarity with the language.  If you are planning to implement good saleable software get in touch with us. We offer a wide range of support and services. Both the frameworks provide a wide variety of features and are modern helping us to deliver the best mobile applications. Make the right choice and we are here to help you!

Want to develop an App for your business in Angular 2 Native Script or in React Native? Please feel free to Contact Us. We have a team of expert developers capable of developing mobile apps on these frameworks. Vardhaman Infotech, a web, and mobile app development Company, has successfully delivered several projects to their satisfied clients in India and overseas.

← Prev: Top JavaScript Frameworks Next: How to Build a Restaurant Guide App Like Zomato, Clone Zomato → 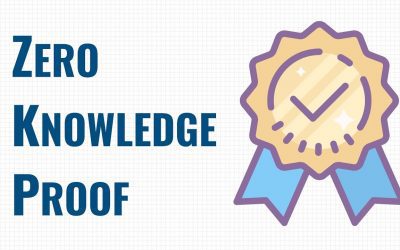 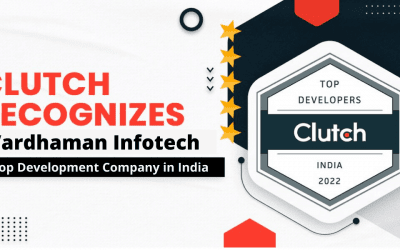 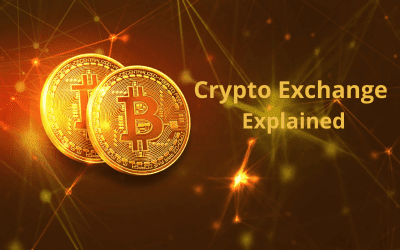