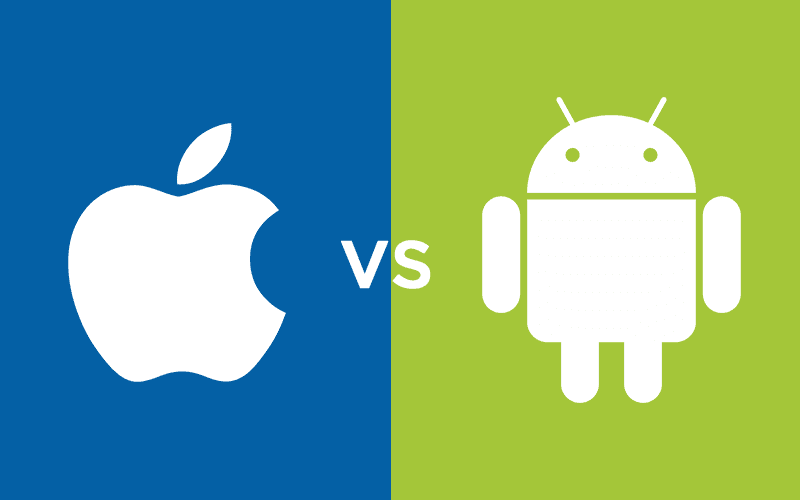 Mobile apps are turning out to be an essential need for every individual. Right from food orders to shopping we rely on mobile apps. Frankly speaking, Google and Apple’s app store are the most visited shopping center. Nowadays, Mobile app development is one of the rapidly growing industries in the software industry. The developers have a wide range of choice for developing their dream app. It can be up-to-date operating systems and new technologies. As a matter of fact, iOS and Android are the choicest App development platforms. When users search for a new app, their app purchases are based on the features of the app. Now we discuss iOS vs Android App development.

The most common operating systems in recent days are Android, iOS and the Windows. At present, the number of devices using iOS and Android O/S has considerably increased.  As per recent studies, these two platforms rule 97% of the entire mobile development sector. With such a target audience, these platforms are turning out to be the preferred choice for the development process. The market share has turned out to be the basis for deciding the performance of the technology. We will now quickly discuss various aspects of ios and android app development in detail.

Read More: What questions you need to ask before developing an app?

Pros: Xcode IDE with the iOS SDK is the programming language used in developing apps for IOS. Ideally, Xcode can accommodate several programming languages but, Swift is the most common among them. Swift has been explicitly designed for iOS platforms which are very concise and error-free. In the application accessibility section, iOS takes over Android owing to its simple UI, and sophisticated approach. Hence, it has more success and more endorsements for new apps. Moreover, iOS provides a more steady and private platform for users comfort. This is a secluded platform of Apple, with distinct Hardware and software. So, they follow stringent guidelines for developing apps. Consequently, the platform is rapid and receptive.

Cons: The iOS platform is limiting with their developer procedures, hence, you have a static set of resources to develop your app. Any alterations to the operating system, therefore, are restricted. Besides, the development process is confined and unclear. due to licensing restrictions.

It is one of that highly preferred programming language. The Android operating system is for mobile devices and was designed by Google. The operating system employs inputs based on touch sensors like drag, tap, and pinches to alter the display elements and virtual keyboard. By 2015, android established the largest android user base. Android has more accuracy, transparency, and genuineness when compared to the iOS design. This application programming can fit any devices, which is diverse screen sizes and different ratios. Android code consumes space and time. On average, you tend to write 40% more code in Android than iOS. Most of the code is auto-generated one, but it still has to be verified, fixed and tested.

Cons: Android is a highly disjointed platform. Thus, the apps need to be adjusted to fit various devices and operating systems. Hence, it produces a challenge for programmers. In turn, this pointedly upsurges the development expenses. This fragmented ecosystem requires many rounds of testing thus prolonging the development time.

Android platform has covered the low-income base thus acquiring the most significant user base in the mobile industry. Relatively, iOS users belong to mediocre to higher income group, hence, turning out to be a sophisticated one.

The Google Play store has unconfined over 3,000,000 Android apps. Over 800 million app downloads have been reported. In 2017, Google I / O company discovered that they had over 2 billion active Android users per month. This is a 33% increase over the previous year’s, approximately 1.5 billion active users. On the other hand, Apple app store contains more than 2 million iOS applications. Around 100 billion downloads have happened via 700 million active devices.

The competence of a mobile app to create revenue streams. This is contingent on various factors, counting the platform on which it has been developed. Having a more prominent market does not mean it is successful. IOS apps are mostly to be purchased via the store while most of the android apps are free but has ads supported content.

Development speed refers to the total time taken to deliver the product to release in the market. In general Android apps consume a lot of time to develop than the IOS ones. This is due to the fragmentation nature of android applications.

After knowing the technical variations between the two platforms, we have to distinguish the variances involved in the app development for Android and iOS. The overall price for building an app is subject to a list of aspects and can’t be projected using general information. For instance, which technology are you using to develop an app? The cost of developing iOS apps in Swift and objective C is different. We must remember a fact that to develop a cross-platform app the cost is higher. Developing an Android app is more expensive. This is because of the involvement of a more significant number of operating systems and devices. You may have to design for every type of smartphone, PC or tablet. Comparatively, IOS app development cost less because the OS is being built only for Apple devices.

There might be a lot of differences like the visual UI elements or interactive components that should be considered while developing an app. considering all of these aspects will aid you to know how tasks can be allocated and controlled on each platform. This can influence the complete development process.

Finally, you can reach out to the expert team to understand the underlying points better. The best Mobile App development Company is here to provide a suitable solution. Please feel free to Contact Us and get your queries resolved. 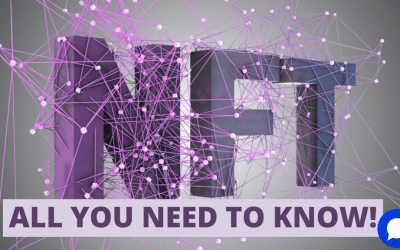 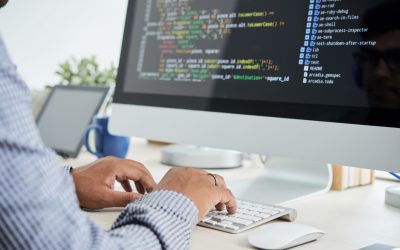 How Much Does it Cost to Develop Custom Software? Discussed

How much does it cost to develop custom software development? A very common... 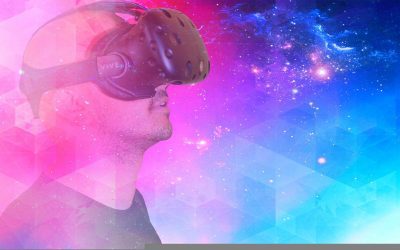 Positive Impact of Metaverse on Society