A Quick Guide to Understand NEAR Protocol 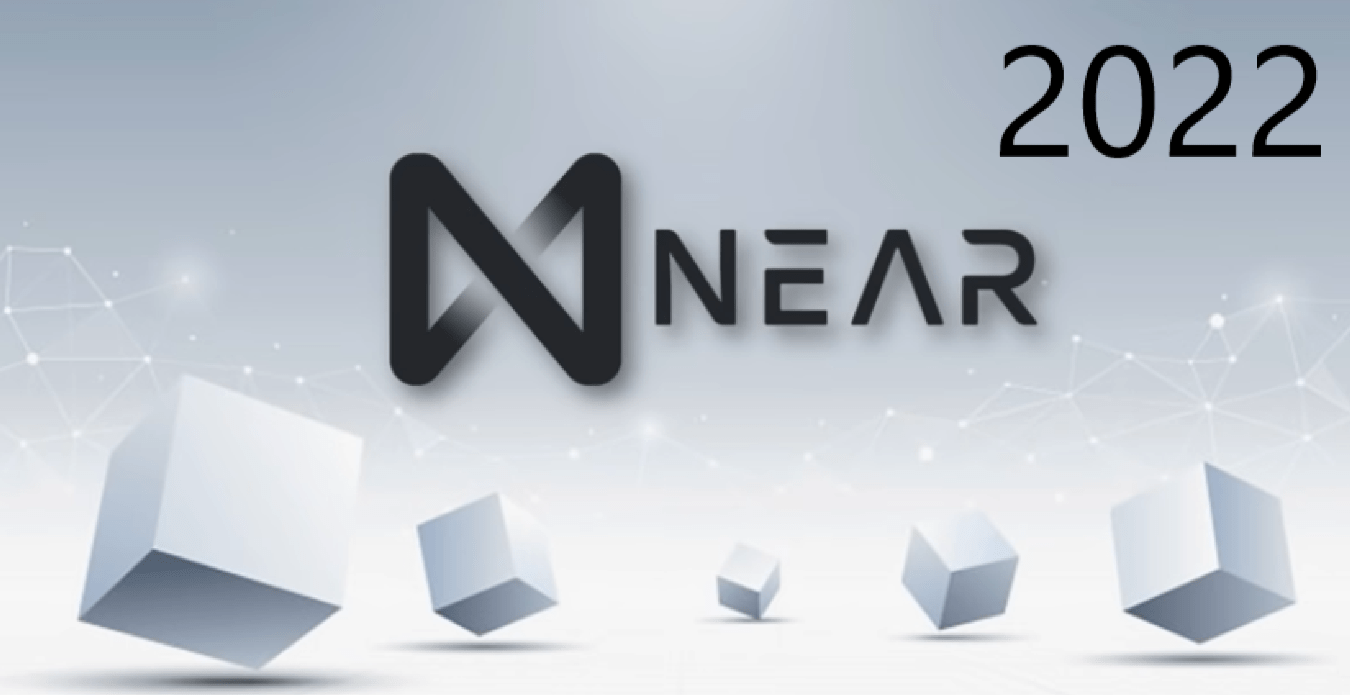 A cryptocurrency is nothing more than an online currency that can potentially be used as a substitute for physical money all over the world. Since their introduction into the competitive market a few years ago, virtual currencies have really been able to attract a lot of attention and interest on a worldwide level, as well as a variety of potential investors.

The industry has evolved significantly over time, and we believe it now represents the global future of payment systems. This virtual asset of yours can be utilized for trading and exchange, and it can be simply kept in online wallets for future use. Cryptocurrencies are incredibly secure thanks to encryption, and it is nearly difficult to double-spend or counterfeit them.

There are also many people who have made substantial profits from investing in crypto, as well as some who have suffered losses on their investments. We consider the entire crypto market to be a massive bet in which the odds are constantly roughly 50/50. There are several other currencies accessible today. Some of the most popular virtual currencies are Dogecoin, Ethereum, Bitcoin, Binance Coin, and Cardano, to name a few. With that said, we’ll be exploring the NEAR Protocol Blockchain today, which is the most recent addition to the collective.

What is the NEAR Protocol?

The NEAR Protocol Blockchain, widely known as NEAR, is a decentralized application platform that is intended to support and power the open web of the future. The future web that NEAR envisions includes anything from new currencies to new apps to even new industries. Developers can host cloud-based applications and smart contracts on the NEAR platform, which includes seamless access to open financial networks and infrastructure of open web components.

What Powers the NEAR Protocol Blockchain?

The NEAR Protocol Blockchain uses the same core technology as Bitcoin, but it incorporates improvements in social consensus, database sharding, and accessibility. NEAR Protocol Blockchain takes pride in being the world’s most accessible network for both developers as well as their end-users, while also ensuring scalability and security to suit those same clients.

Building decentralized applications, onboarding users with outstanding experience, and scaling applications are three aspects that make this possible. As a result, NEAR becomes the first community-based network to expand the impact of Open Finance and empower the Open Web’s future. As previously stated, NEAR Protocol Blockchain is purely committed to creating a user and developer-friendly platform, and to that end, NEAR has implemented features such as account names that are human-readable rather than cryptographic wallet addresses, and making new users on the platform capable of interacting with smart contracts and decentralized apps without the use of a wallet.

For transaction validation, the Near Protocol uses the Proof-of-Stake (PoS) consensus mechanism. To become validators (or nodes) on the network, users must pledge a specific number of NEAR tokens to the blockchain. During that time, the committed amount is locked in, and nodes are rewarded in native tokens for allocating their resources to transaction authentication.

NEAR Protocol Blockchain uses a sharding method to increase the network’s capacity as new nodes join. When network utilization reaches a certain threshold, network nodes are dynamically divided into many shards, and the processing is distributed among those shards. This approach allows the network to scale up and down in response to demand.

A future-proof protocol would shard both states as well as processing in order to scale. Without extensive use of the platform, no single computer could store or authenticate all of the chain’s data or transactions. By default, the NEAR Protocol assumes that transactions would reach several shards, which is the most likely behavior for unconstrained smart contracts.

Key Components of NEAR Protocol Blockchain 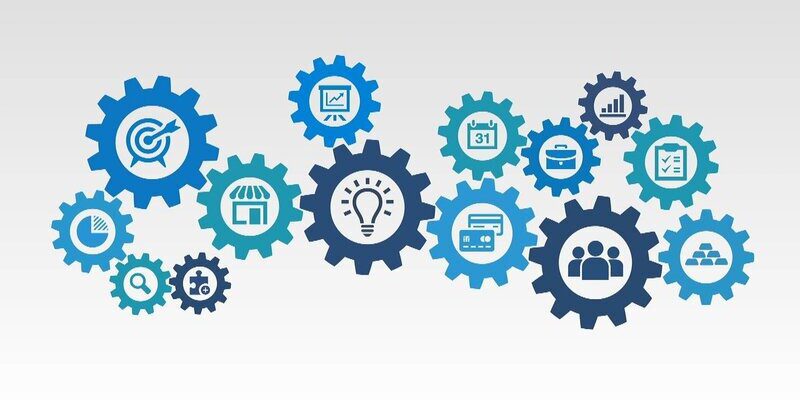 Nightshade – Nightshade is a sharding concept that addresses the difficulties of the “fork choice” rule, which is applied independently in each chain of standard sharding models. As a result, each shard chain and beacon chain should be built and tested separately.

Nightshade’s model is a system that stores all transactions from all shards and modifies the state of each shard. This, however, does not necessitate those participants physically downloading the entire state or logical block. Instead, network participants are really only required to keep states that match the shards for which they are responsible for transaction validation.

Doomslug – Doomslug was proposed as a new block generation mechanism. After just one cycle of communication amongst nodes in the network, this new and enhanced objective of generating blocks allows for practical finality or ‘Doomslug’ finality. This is accomplished because “every Doomslug block is irreversible unless at least one party is slashed.”

Even if there is a malicious actor in the network, Doomslug nodes can keep functioning. Unlike BFT algorithms, which would require two-thirds of the network to be genuine and online, the Doomslug algorithm only requires a little over half of the network to remain compliant in order to continue producing blocks.

The core multi-utility NEAR token empowers the NEAR blockchain ecosystem’s token economy. NEAR tokens can also be used to pay for network costs, governance rights, and staking incentives, among other things. The NEAR token is used in all NEAR services and decentralized applications (dApps). NEAR also has a “block-rewards-with-burn” token architecture, which minimizes the token supply as the platform’s usage increases.

In addition to NFTs, the NEAR Protocol blockchain can support tokens that are “wrapped” from other chains. Similarly, NEAR has built a bridge with Ethereum that enables users to send ERC-20 tokens via Ethereum to NEAR.

It’s debatable whether NEAR will ever topple Ethereum or perhaps even close the gap with Polakdot, but it’s not impossible. It is likely to achieve high heights, based on its current growth and future intentions. Also, you should be aware that not only NEAR, but all virtual currencies are risky investments, and it is preferable if you do some homework and research before investing rather than relying on the buzz.

What are your thoughts on the NEAR Protocol blockchain? Get in touch with our Blockchain experts today to discuss more on NEAR or any other trending cryptos. 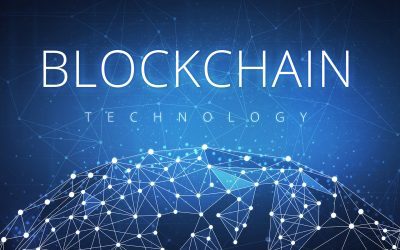 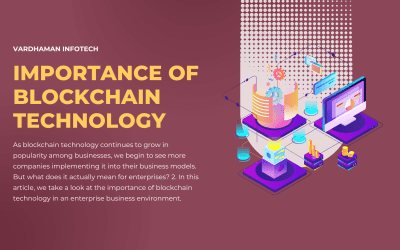 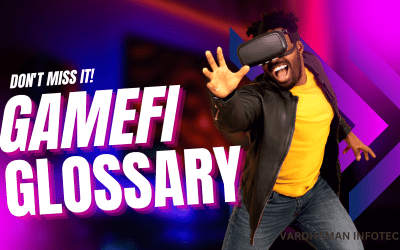