Hedera Hashgraph is on a quest to build a world where “everyone can carve off a part of cyberspace” and transact in a secure and trusted ecosystem while preserving their privacy and trust.

Following the widespread adoption of blockchain due to its robust characteristics such as decentralization and the distribution of transaction data on a ledger, the market sought a technology with similar benefits but a much faster implementation. One transaction in Bitcoin, a blockchain application, takes about an hour to complete. To combat this, the “Hedera Hashgraph” was devised. Hedera Hashgraph is a distributed ledger technique and consensus method that enables decentralized applications to function quickly, more efficiently, and more securely. It has far-reaching consequences for both public and private distributed networks. It doesn’t require proof-of-work, instead, it relies on the discussion around gossip protocol plus virtual voting to achieve lightning-fast throughput over the Hedera Hashgraph. Vardhaman Infotech is a leading Hedera Hashgraph blockchain development company where our experts utilize this patented algorithm which guarantees the benefits of blockchain, such as decentralization, distribution, as well as security through hashing, without the low transaction speed downside. 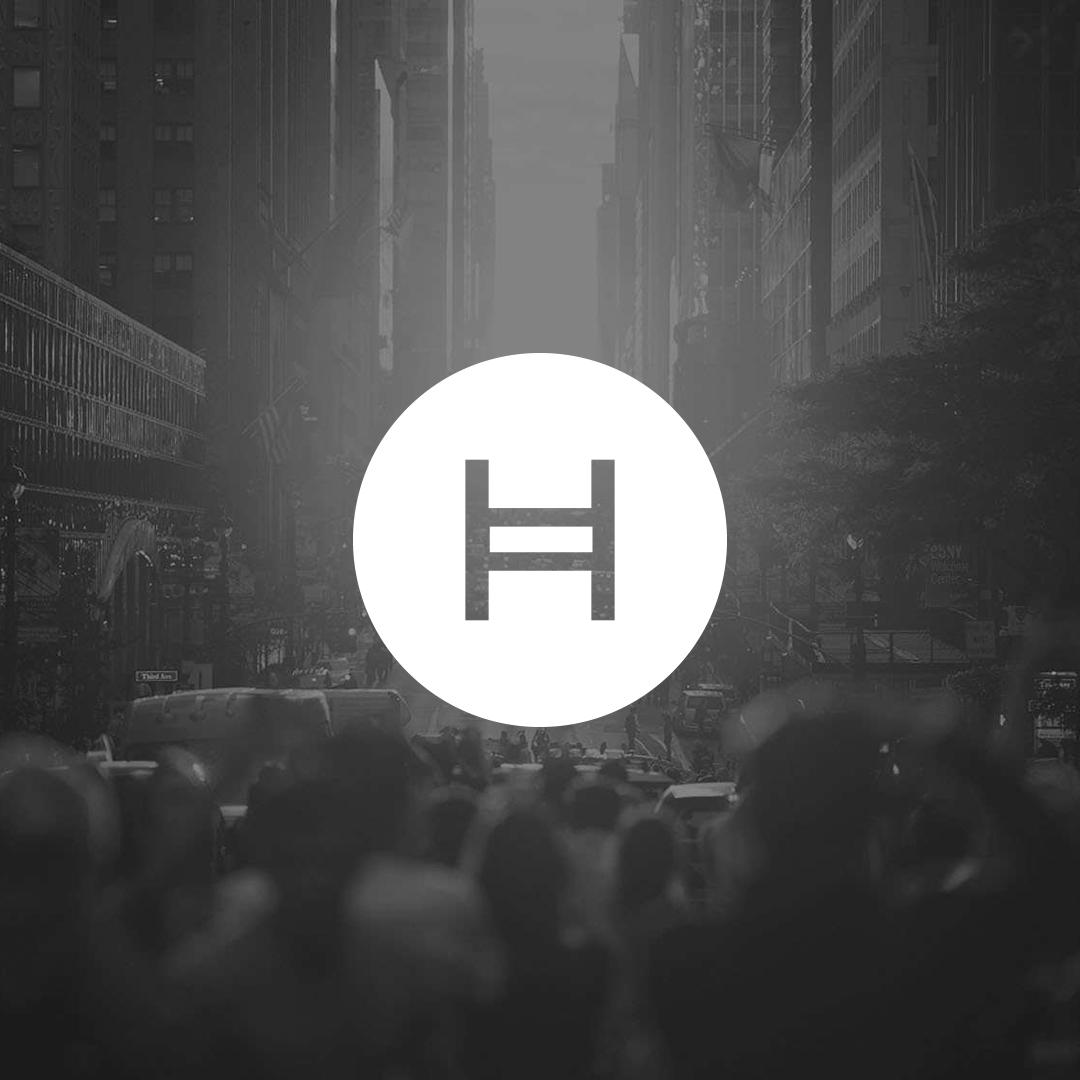 Get a Quote For Your Project 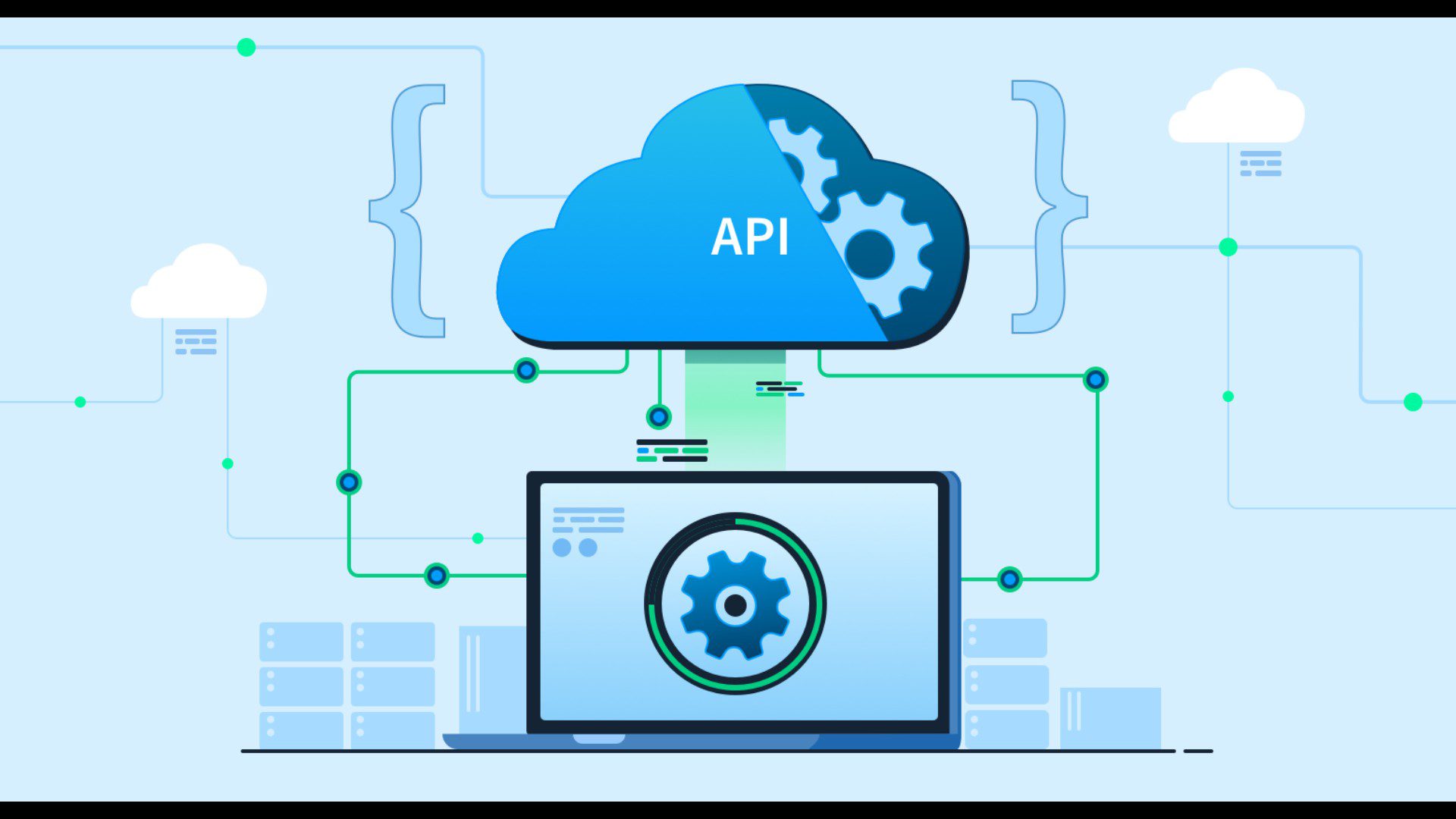 Hire our expertise to design robust and scalable hedera hashgraph solutions so you can launch your own enterprise-grade product. 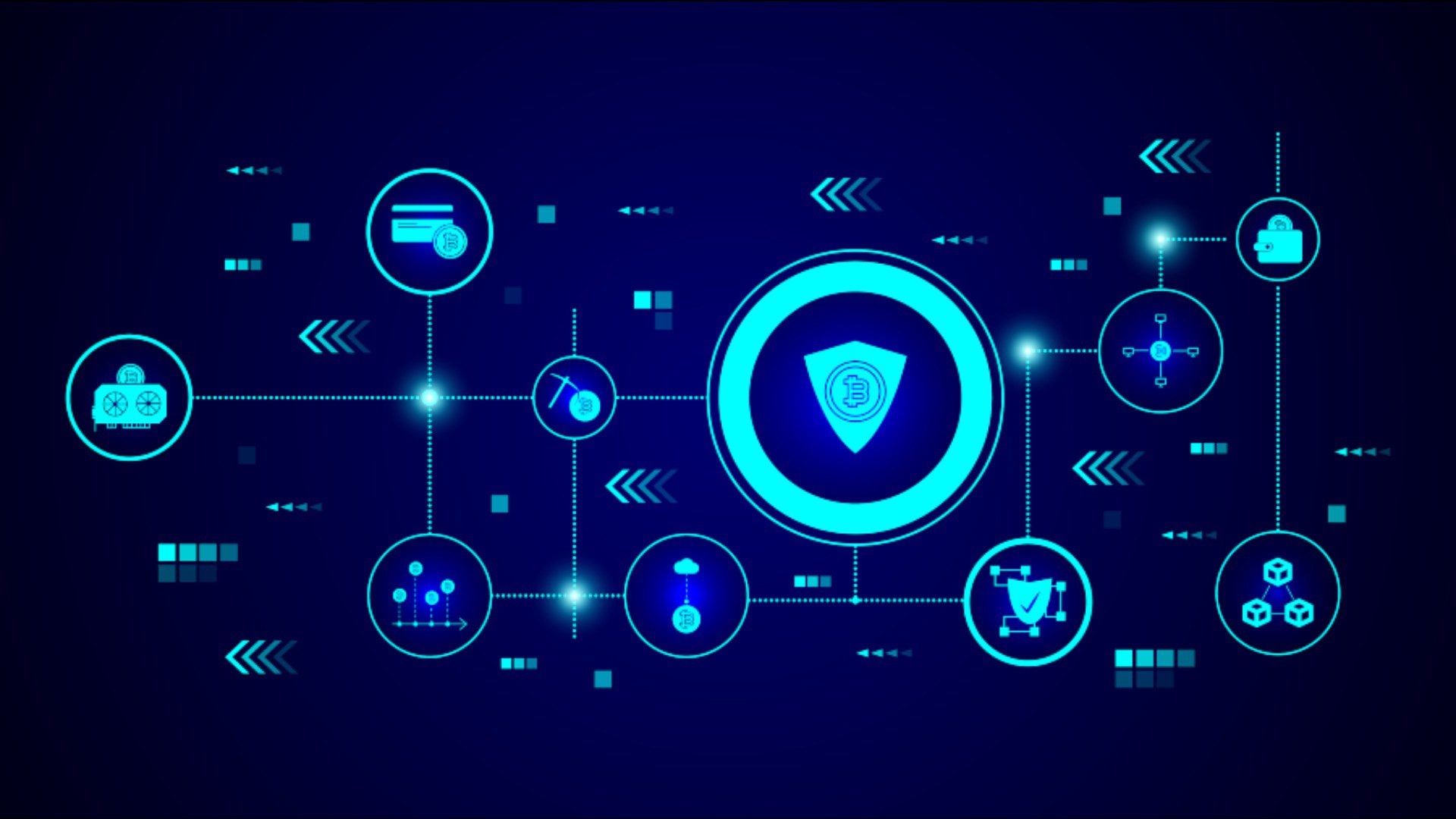 Have your business operations converted into self-executing Smart Contracts leveraging our extensive knowledge of Solidity and Java. 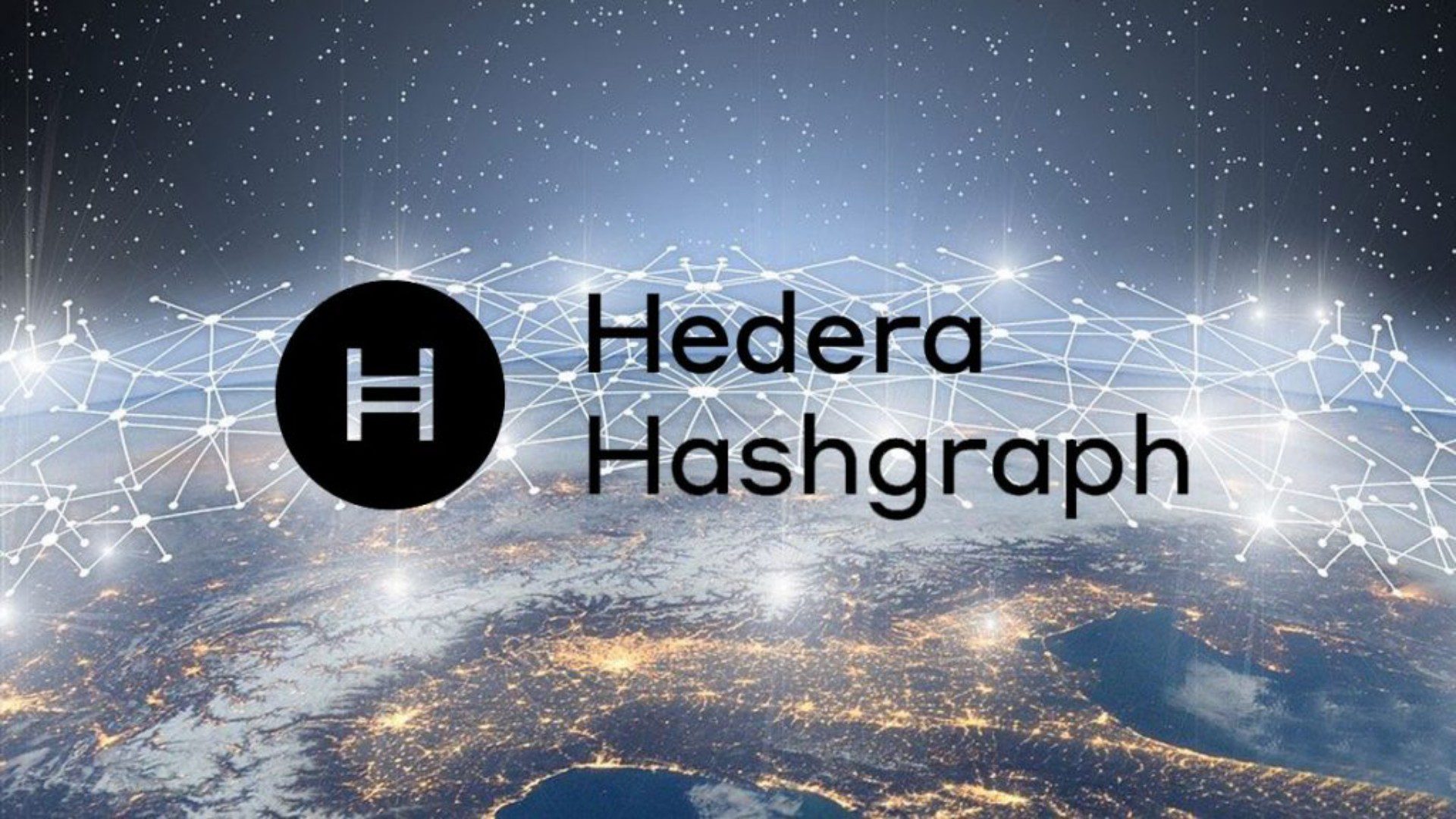 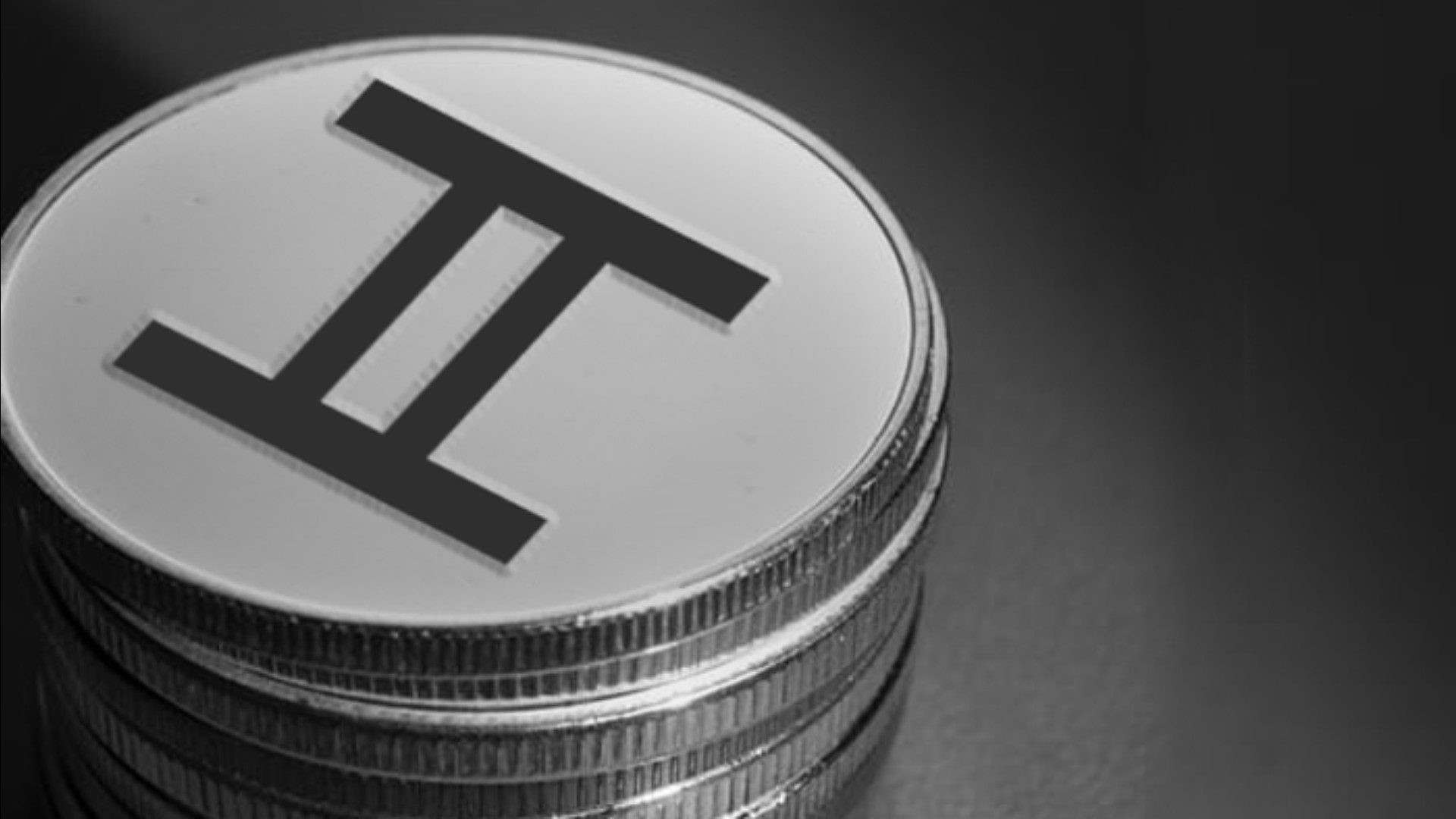 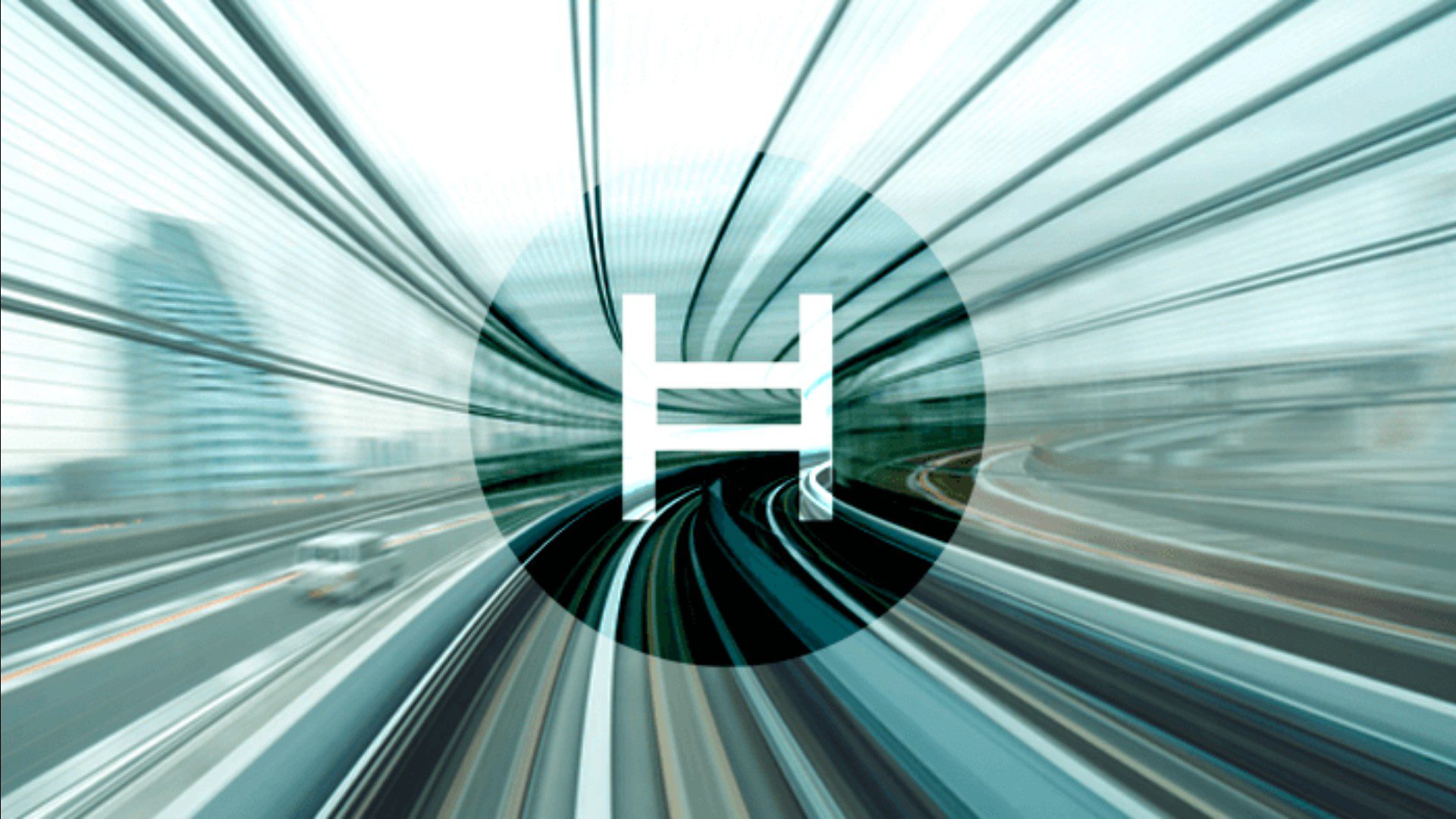 Our experts will guide you in recognizing the benefits and possibilities Hedera Hashgraph offers to improve your business. 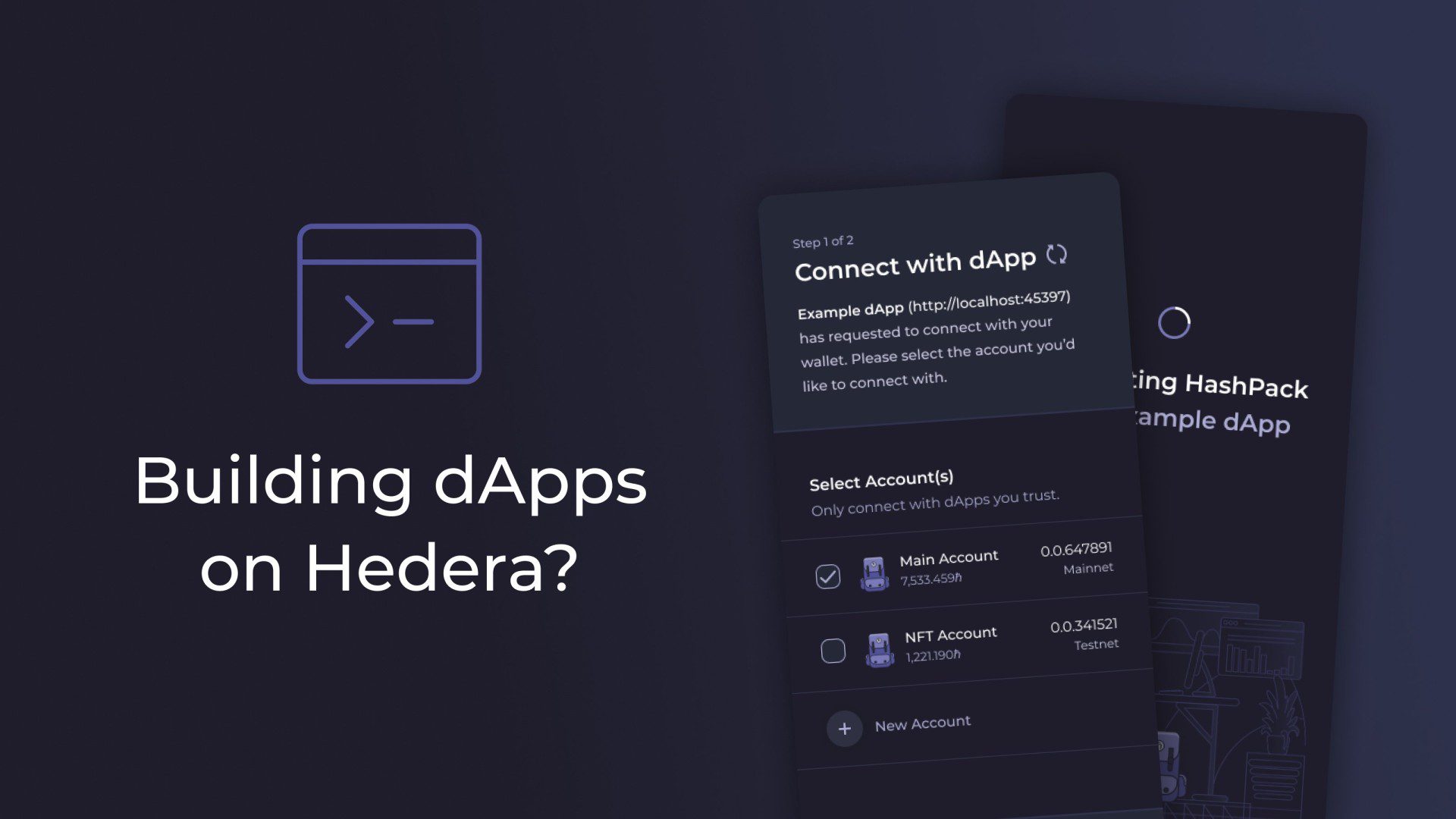 A decentralized way for you to securely store your confidential data on the platform while adhering to security standards. 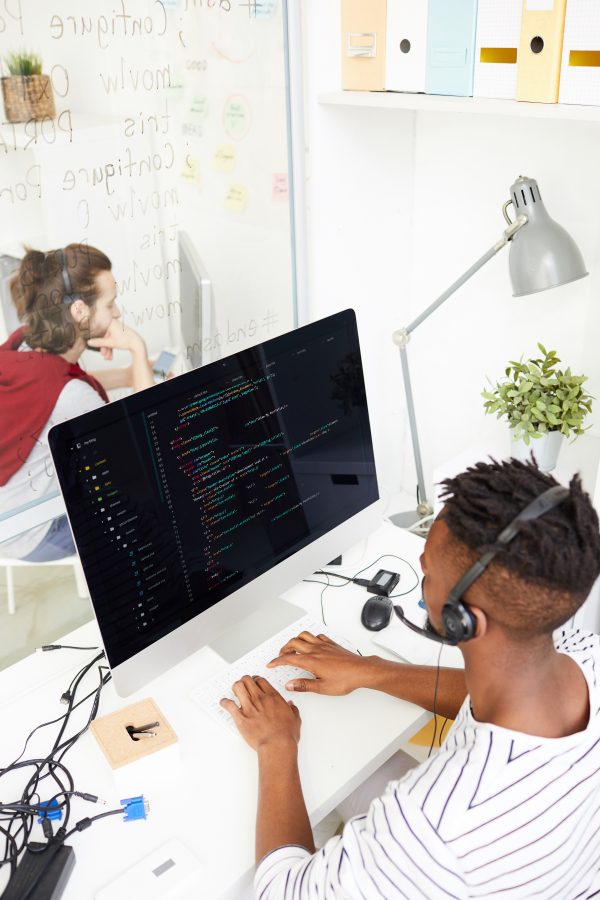 Solving Business Constraints the Smart Way is Worth It!

Hedera Hashgraph is the only ledger in the world that uses hashgraph, a more efficient and secure consensus technique than Blockchain. Hashgraph is quick to confirm transactions while simultaneously providing the highest level of protection against malicious assaults. Thanks to its unique gossip-based gossip protocols and virtual voting, Hashgraph offers a high throughput of more than 10,000 crypto transactions per second and a low latency timeframe of seconds. When consensus is reached, the transaction becomes permanent and visible to all on the public ledger.

Vardhaman Infotech is a prominent hedera hashgraph blockchain development company that has built a reputation for unsurpassed quality and standards throughout the years. Our acclaimed specialists can create unique solutions that your business requires. We will aid you in obtaining quality services that will assist you in achieving higher returns, regardless of your business industry.

Talk to our experts

Why Hire From Us?

With a view to developing Blockchain applications that are versatile, scalable, and secure, and as a reputable and promising Hedera Hashgraph Blockchain development company, we use cutting-edge technology to deliver high-quality applications. Therefore, due to our sustainable business practices and open trading, we are among the best blockchain technology companies in India & the USA.

We have handpicked professional experts at Vardhaman Infotech into a board that helps to create Blockchains. Our specialists deliver accurate and comprehensive customer experience over the lifecycle of blockchain innovation.

Blockchain has become the concept most discussed around a lot of industries, particularly in the IT sector. Businesses with a large amount of big data can employ Blockchain developers to build new business processes that are more effective.

Choose from different hiring models as per your business needs. You get complete freedom to work in tandem with our established team, which excels in developing a variety of user-friendly applications in connection with Blockchain.

Our experts in Blockchain, respond quickly and appropriately according to your requirements. Our team will send you the best help right in the middle of the production and after the final product has been delivered.

Speak To Us Today!